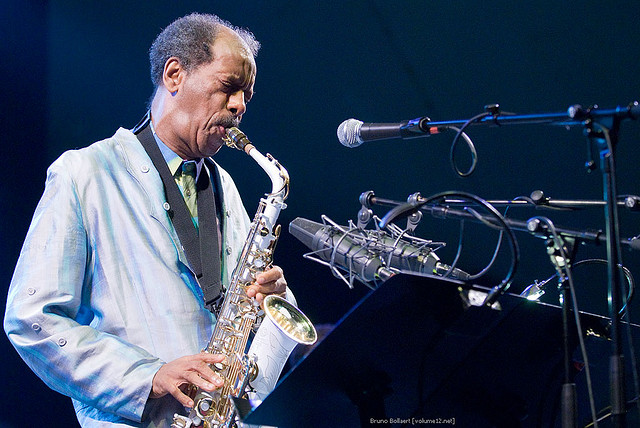 It’s not uncommon to hear people talk about the history of Fort Worth and music, but what exactly does that look like? We’ve done some research and found some of the greatest musical artists who began their journey in Fort Worth – perhaps just like you will!

Great Musicians of Fort Worth 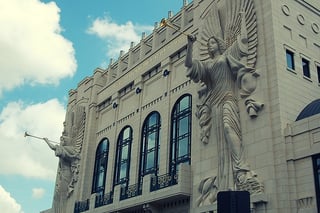 The Genres of Fort Worth

Fort Worth has always had a wide variety of musical talent in many genres. From many early singers’ influence in country music, and then gospel music, the two genres have thrived ever since. Mentioned earlier, Ornette Coleman had a significant impact on the production of jazz music – creating it, and helping others do the same. Rock bands such as Toadies and Bloodrock helped begin a craze of rock-loving fans.

Who knew that Fort Worth was the start for so many great musicians? Today, music is still in high demand in the DFW area. Whether you’re wanting to learn music, see a performance, or just have a cool experience – the Fort Worth area offers a lot!

Did you learn something new about Fort Worth? Share with us which piece of history you found the most interesting!