Have you ever wondered if learning to play an instrument can make you smarter? That's exactly what a group of neuroscientists set out to determine in a large study involving over 4600 volunteers. This 6 month study aimed to answer the question - does learning to play an instrument make you smarter after 6 months? In the study, volunteers were divided into three groups and asked to participate in one of three activities - exercise, knitting or learning an instrument. After six months, their IQs were tested again to measure any improvements. Read on for the results!

The Results of the Study

When it came time for the volunteers' IQ tests, researchers noted that the highest increase by far came from those who had chosen to learn instruments. On average, they saw a score increase of 9.71 percent. Before they started playing instruments, these new musicians' average IQ score was 103. When they were tested again six months later, their scores had jumped up to 112.7! 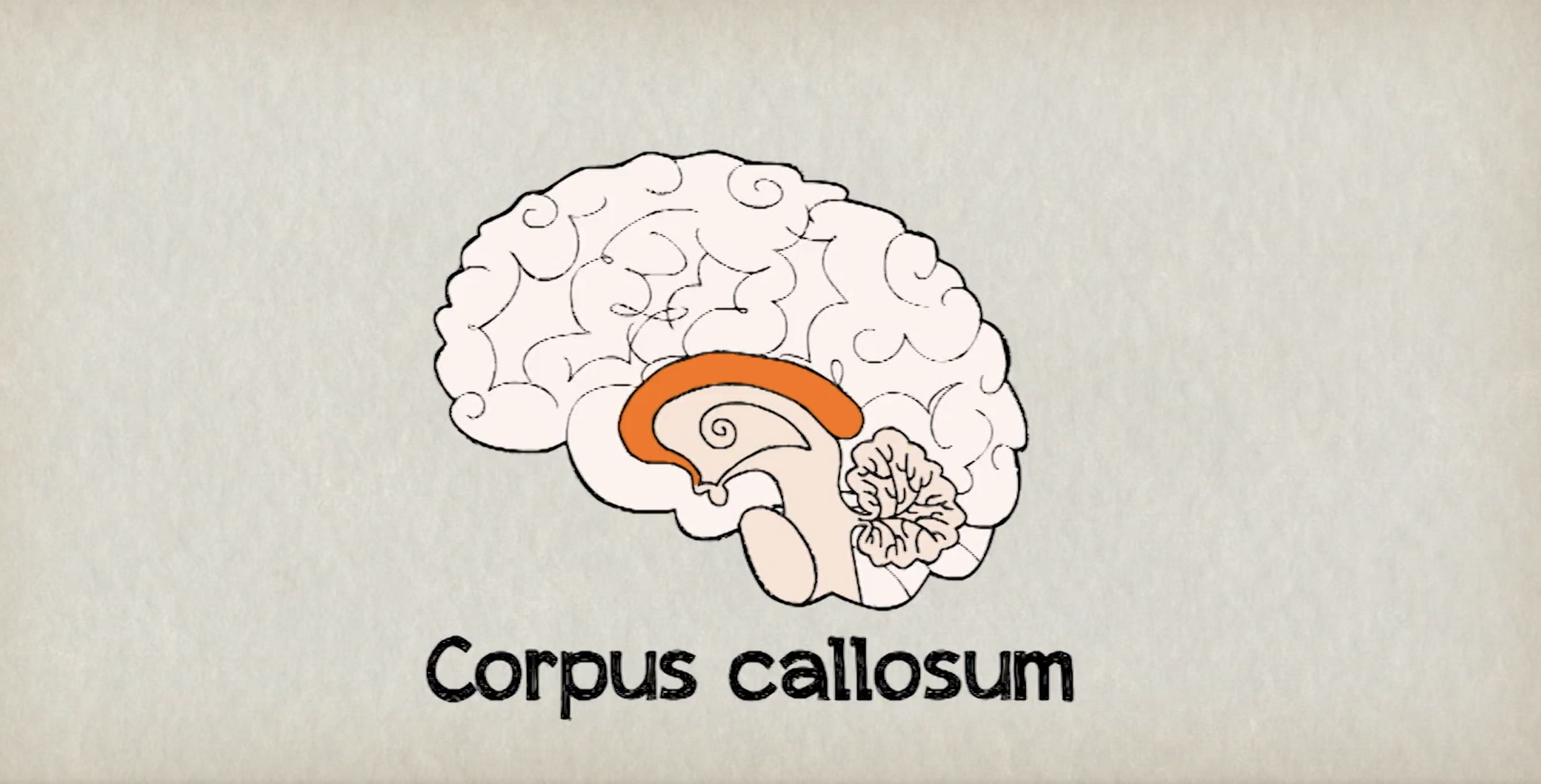 What are the implications?

So what does this mean for us non-musicians? Well, it's pretty clear that if you want a quick way to boost your intelligence and give your brain a workout at the same time, picking up an instrument is definitely the way forward! It's also worth noting that even though the study only lasted 6 months and showed significant improvements in participants' overall IQs by then; imagine how much sharper your cognitive abilities might become if you kept practicing for years or even decades!

This recent study highlighted just how powerful music can be when it comes to enhancing our mental capacities and increasing our overall intelligence levels - something we could all benefit from during these uncertain times!

Whether you're already knowledgeable with strings or have never touched an instrument before in your life, now is as good a time as ever to pick one up and start learning how it works - not only will it help pass some time but it will also give your mind plenty of challenges along the way! Who knows - maybe after six months (or more) of practice you'll find yourself thinking faster and smarter than ever before! So why not give it a go and see where it takes you? All things considered; there's really no downside here!   Good luck!