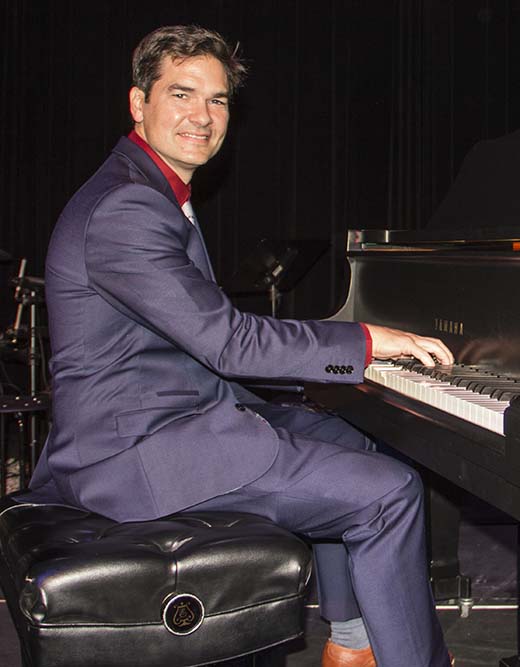 From Scattered to Focused

For myself I struggled with ADHD, moved a whole heck of a lot, lived in Section 8 housing and didn't start piano lessons till right after high-school. It was already a miracle I was going to college. I had a dream of making an impact on others, I knew there was something more to me that could be useful or helpful to others. But at the time I didn’t have anything to show other than my short stint in gymnastics where I would do flips at will. I was all over the place with my focus, and never stuck to anything long enough to gain skill and excellence.

But I didn’t give up, I save up 15k for a baby grand steinway making $7.50 an hour and living off Ramen and hot-pockets. The crazy thing is that I couldn’t even play a whole song, but I was determined. I gave up on everything, I wasn’t going to give up on this. Now 9000+ students later and I truly enjoy playing music for myself and others. The impact on me as well as my family is tremendous.

From Fearful to Fearless

Sarah's defining moment was 11 yrs old and belting her favorite song on stage at a crowded festival. She's the same person that would have been too timid to acknowledge me when I first her met her.

From Timid to Courageous

Zac literally didn't say more then 2 words every time I saw him, 2 years later he is not only talking but helping others in our band program and became runner up in a DFW's Top Blues Guitarist Competition.

John started lessons at 6 yrs old and suffered from aspergers didn't want to practice but his mom Stacie knew he had a curiosity for music, her perseverance paid off and John's practice kicked in after one of his first band performances in the stockyards. 10 years later we all had goose bumps each time he would perform.

From Selfish to Selfless

Riley stopped me in a dark alley as I was heading toward Fort Worth's Scat Lounge for date night with Sam. Caught me off guard but I recognized him, and he told how he was going to college for music because of the impact that Creative Soul had in his life. He wanted to pay it forward and help others discover their unique gifts and talents through music.