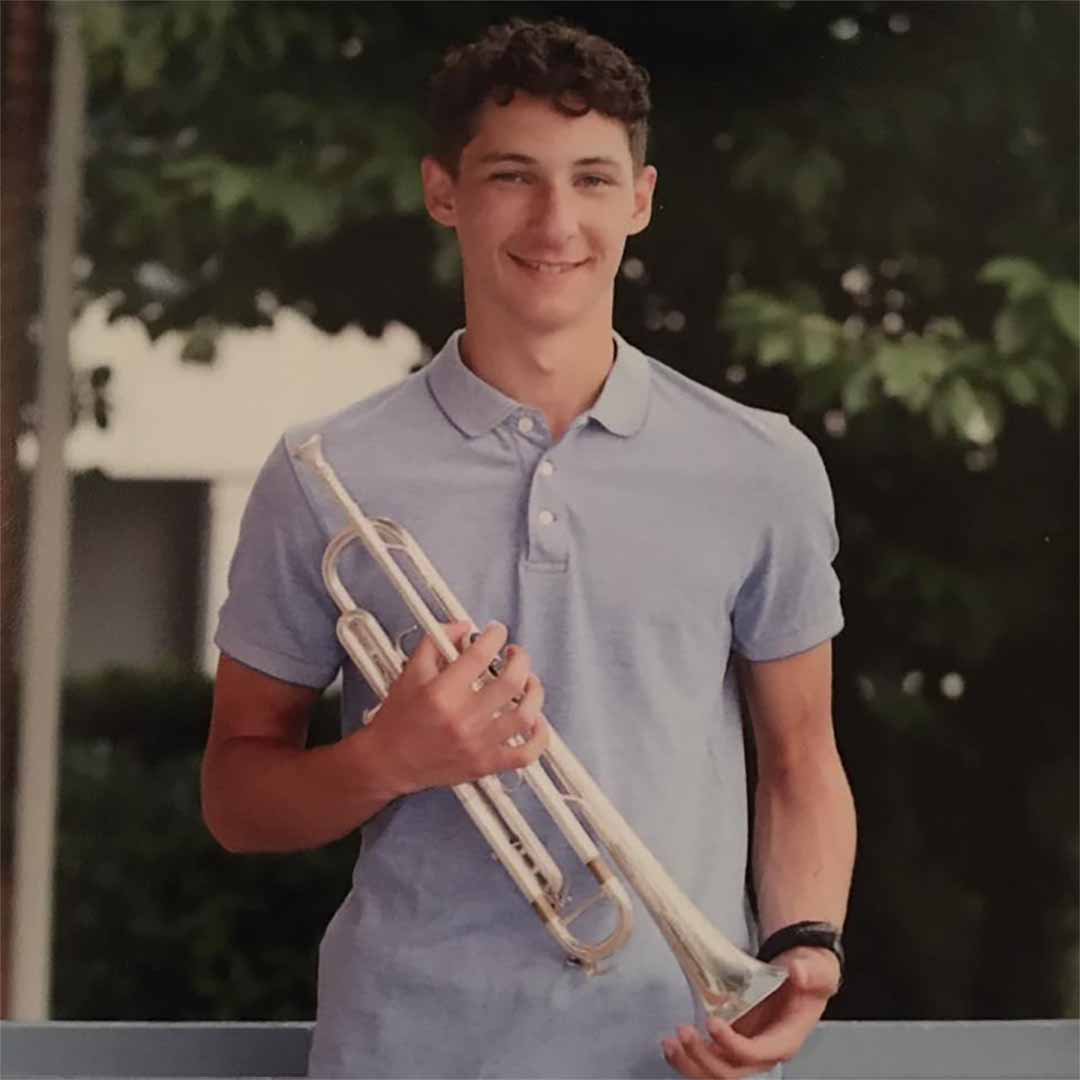 Lucas is currently earning his Music Theory/Compostition Degree from Texas Christian University here in Fort Worth. He is a composer from Atlanta, Georgia who is studying music theory/composition in his second year at Texas Christian University. Looking to write soundtracks and do freelance composing, he wrote his first piece for publication titled Titan that will serve as the test piece for the 2023 British Open Brass Band Championships. Although not yet performed, it is set to be premiered by the University of Florida Brass Band in the spring of 2022. Lucas has also been offered and will undertake a two-month long internship in Hollywood under world-renowned composer Timothy Williams to further his skills as a composer. His most recent project is another upcoming performance of a nine-movement suite titled The Biomes. This piece will be performed in the fall of 2022 by the TCU Symphony Orchestra and is in discussion with the Fort Worth Symphony Orchestra. He is a 6 Week Trumpet Institute Graduate and attended Interlochen Center for the Arts in Interlochen, Michigan. He also studied under Vince DiMartino in a 6-week trumpet intesive program at one of the top performing arts high schools in the country. His other achivements include:Four years in the highest ensemble out of four (two years as principal trumpet), five years of acceptance into region bands, and two years of acceptance into All-State bands Four years marching lead trumpet, one year as a section leader and brass captain, one year of Drum Corps International experience with the Mandarins in 2019Four years performing as the lead trumpet and soloist in jazz band, one year of District Honors Jazz Band, and two years of jazz saxophoneThree years participating in a student-led brass ensemble while arranging music for the group, one year of conducting the ensembleTwo years of high school symphony orchestra (principal), one year of Georgia Youth Symphony OrchestraEarned the Walton Marching Band scholarship and Cowles scholarship upon graduation