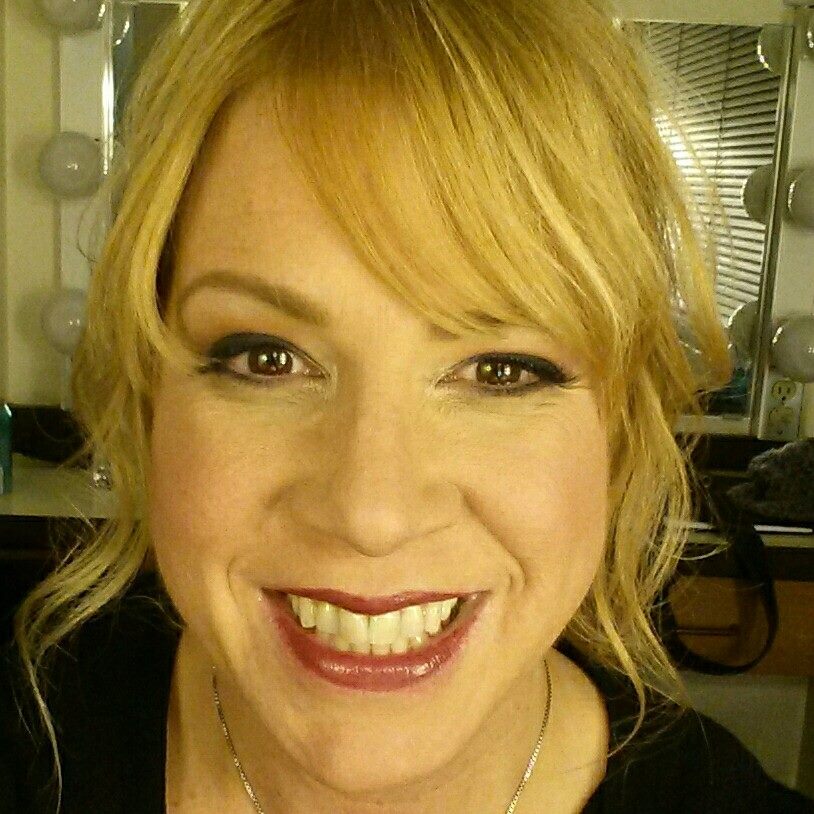 Leigh received her BFA from Carnegie Mellon Institute and her Masters Degree in Music from the University of Texas. She is a founding member and first violinist of the Tosca String Quartet. She has toured the world twice with David Byrne and the Tosca Strings. She has performed and recorded with David Byrne, Ray Benson, Bob Schneider, Dixie Chicks, Kip Winger, Blondie Chaplin, Heather Greene and Susanna Baca, and has played on the soundtracks for Waking Life (2001) Ladron, Borderland, and El Cantante and the PBS documentary Last Best Hope. She is also a member of Govertango, BARBWIRE, American Repertory Ensemble, Golden Hornet Project, Erik and the She-Wolves, Austin Lyric Opera, and the Austin Chamber Music Center. An avid tango violinist, she has participated in master classes in Buenos Aires by renowned tango violinists Mauricio Marcelli and Raul Gallo. She was nominated for the Austin Critic’s Table Award for her performance of Augusta Read Thomas’ Spirit Musings. Creative Soul is ecstatic to have her on our top notch faculty team!