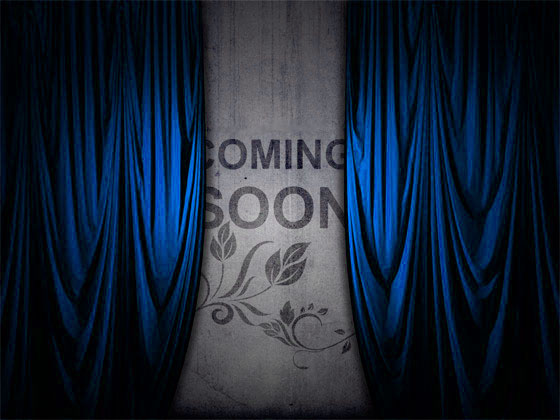 Brandon is a local performing drummer & co-manager for the musical group - Contra.  He practices with musicians to maintain structure and harmony of musical pieces, Co-composes all music on multiple instruments, & has been involved in Major performances through various bands including include John F. Kennedy Center & The 2640 Space, PEX Summer Festival, The Hard Rock Cafe, LevittSteel Stacks Pavilion, Rams Head Live, Bourbon Street, and The Whiskey. He's also been heard on albums, "The Epic", and, "Blue Planet Chronicles" & "Action in Inaction" & "Grundle Hammer.". He also was a Drummer for the Baltimore Rock Opera Society. With two kids of his own and a strong "family man", Brandon loves coaching and teaching kids of all ages! In his free time, as a Baseball Coach for the Tri-Cities Baseball Association, he won "Coach of the Year2018", as well as winning 3 championships. We are excited to have Brandon on our stellar Creative Soul Faculty!