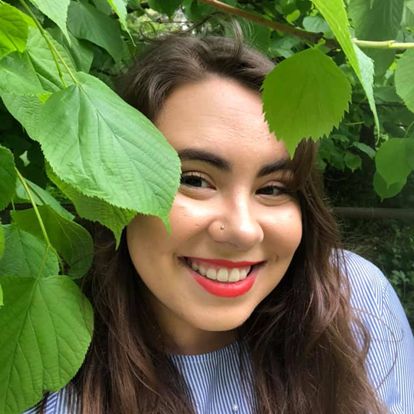 With a heart for teaching and working with kids, Allison is currently earning her Bachelor's Degree from the University of Texas of Arlington. She was a Supplemental Instruction Leader at Tarrant County College. She also has a love for other performing arts in directing,stage management and other technical aspects of theatre, acting as Elsa in English Children's Gala Musical with Korean Musical Company in Busan, South Korea. She also had professional acting experience at Hardin-Simmons University & other venues such as Casa Manana. She was awarded All-Star Cast and Honorable Mention All-Star Cast by UIL One-Act Play & a Superior rating on multiple UIL State solos and ensembles. She also was part of the audition-only TMEA All-District and All-Region choirs.