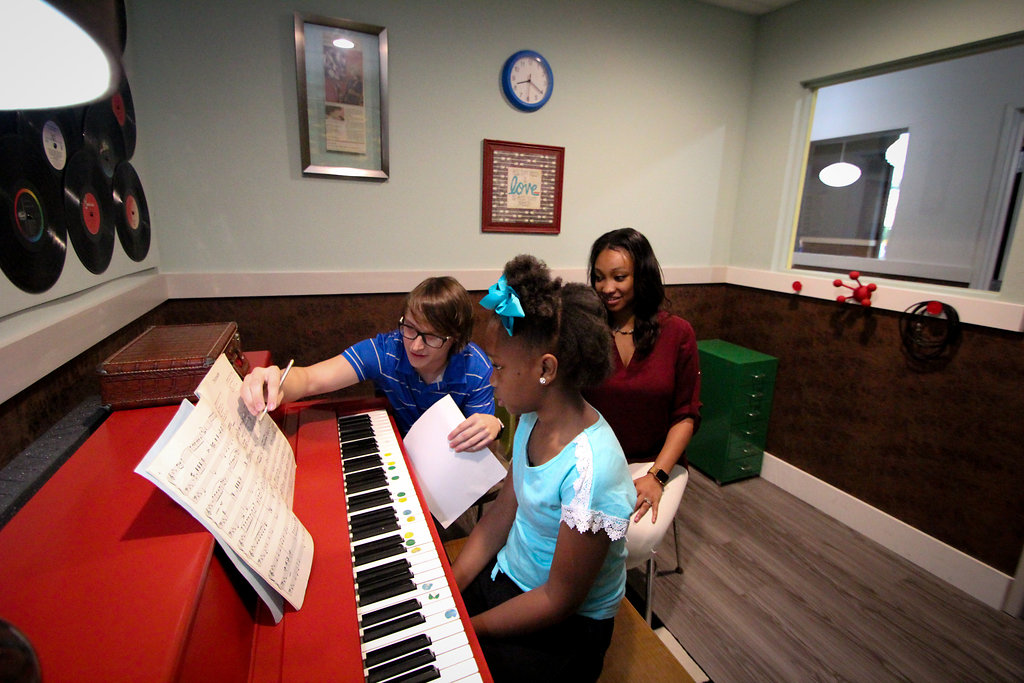 Alan is an established musician with performance and educational experience in virtually all genres of music from blues to classical to modern pop to his specialty—jazz. He began training in piano at the age of 5, eventually taking lessons from McLennan Community College music professor Bill Howard and University of North Texas prestigious One O'Clock Lab Band alumni Richard Thomas, from whom he received much of his jazz influence. He continued his educational career at UNT, receiving a Bachelor's of Science degree in 2015 in Learning Technology with specific studies in Music Production and Sound Design and a minor in Music. Alan also completed the UNT College of Music Theory and Aural Skills requirements to become Theory Proficiency Exam (TPE) Certified. After completing his degree at UNT, Alan enrolled in Point Blank Music College in London and received accreditation (Edexcel Level 3 Certification) in Electronic Music Production and Ableton Live DAW software. Alan has been performing in solo acts and with his twin brother, Nash, since they were 5. Alan has expanded into venues across Texas including Austin, Dallas, Fort Worth, Denton, Paris, Tyler, and Waco. In 2010, Alan and Nash collectively won the Student Musicians of the Year award from the Music Association of Central Texas (MACT). The same year, the duo took first place at the "Heartland's Got Talent" competition at the Heart of Texas Fair. Although Alan specializes in piano, he has also been trained in voice (solo and choral work), trombone, melodica, various percussion, music notation, and music production. He has helped lead many different worship groups throughout Texas, particularly at Church Under the Bridge in Waco, serving for many years as an accompanist. He has worked and still collaborates with many musicians/groups throughout Texas, while taking in students under his wing who want to learn the same unconventional yet effective mixture of ear training and music theory with practical piano pedagogy or any other available proficiency of preference.