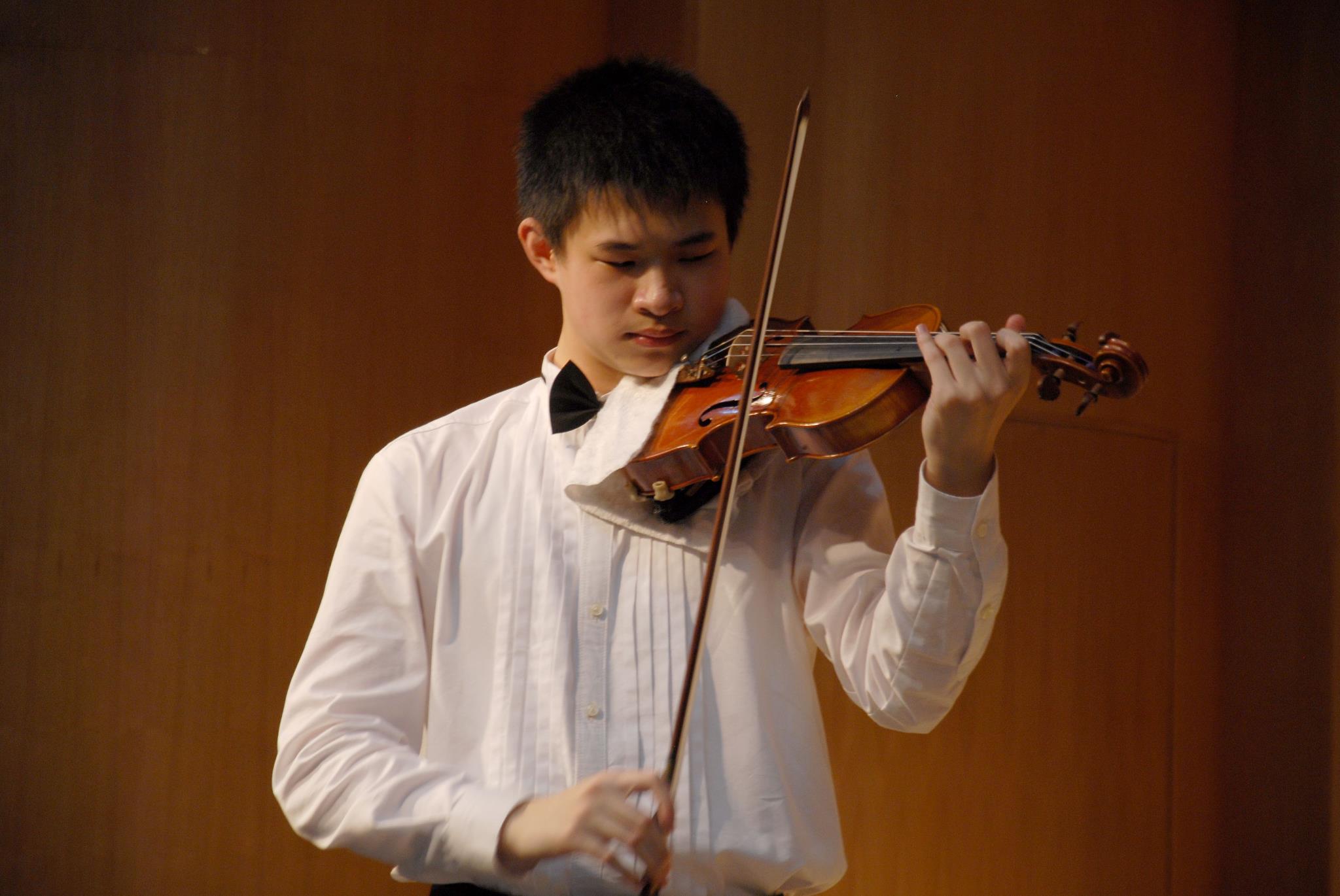 A native from China, Jiazhi began playing the violin at age 4. In 2006, he got admitted by the Attached Middle School of Shenyang Conservatory of Music. During six years at Shenyang, he has received prestigious student grant and elite violinist award. Mr. Jiazhi came to the United States in 2012 where he went to Texas Christian University under full scholarship. During school, he joined the Texas Christian University Symphony Orchestra and performed at Bass Hall in Fort Worth, Buenos Aires and Rosario in Argentina. He was also a Dean’s List reward recipient during undergraduate program. While he was in college, Mr. Jiazhi also devoted his talents to the church and community. He joined the orchestra of Christ Chapel Bible Church in Fort Worth from 2013-2016. After graduate with a B.M. degree at TCU, Jiazhi got admitted by the University of Texas at Austin under David and Mary Winton Green Chair Scholarship. After moving to Austin, Mr. Jiazhi expanded his career with violin pedagogy and symphony orchestra. He also plays as a violinist at the Temple Symphony Orchestra during 2016-2017. In the summer of 2017, he participated Starling-Delay Symposium on Violin Studies at Juilliard School in New York. Mr. Jiazhi received his M.M. degree in May 2018 and return back to TCU for Artist Diploma program.