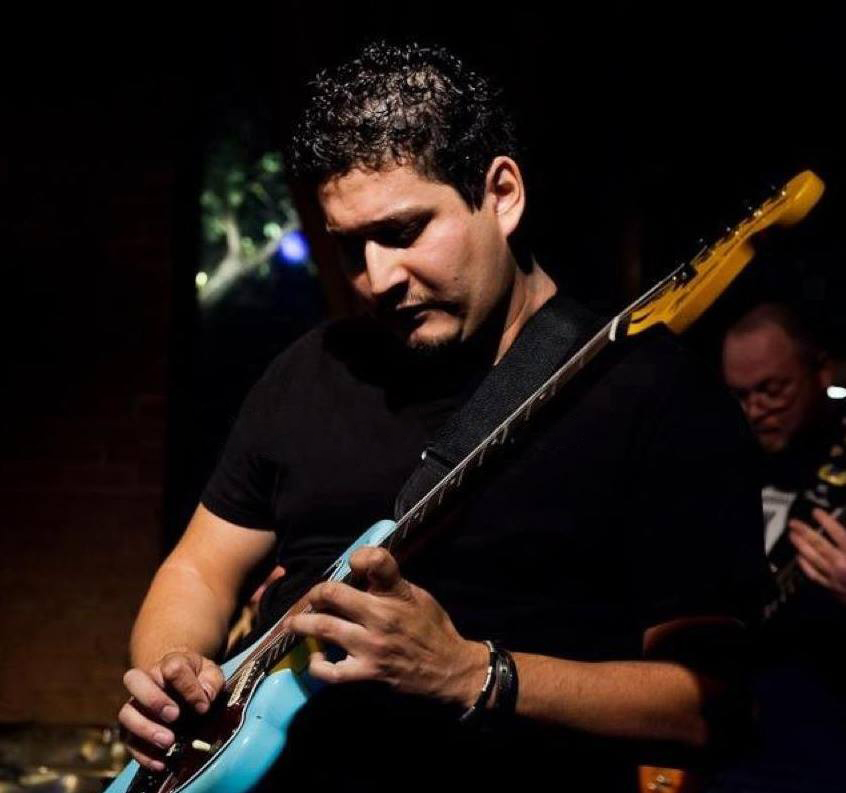 Hassam has a Bachelor’s Degree from Full Sail in Music Production Engineering. As a recording session guitarist he has a versatility for all genres of music & has performed & traveled with various bands over the years. Hassam and guitar are synonymous to anyone he knows. Attempting to fully understand the instrument he attended Roberto-Venn School of Luthiery in Phoenix, AZ, where he learned to build the instrument from scratch. After returning to Texas he played in various bands until he decided to return to school. He began a software engineering degree but quickly realized he should pursue his passion for music, and changed his major to music. Hassam currently plays in the 60'S influenced rock trio Joe Kennedy and the Rum Runners in the Fort Worth area. He also works as a session guitarist, composer for short films, commercials, and video games. Teaching at Creative Soul is an exciting opportunity for him. Allowing him to share his experience, passion, and philosophical approach for all things guitar. He enjoys drawing out the best in his students and colleagues, by setting a strong example with his work ethic and exceptional leadership skills. His bilingual skills also benefits his work in communicating with Spanish speaking parents. We are excited to have Sam on our amazing Creative Soul Team!