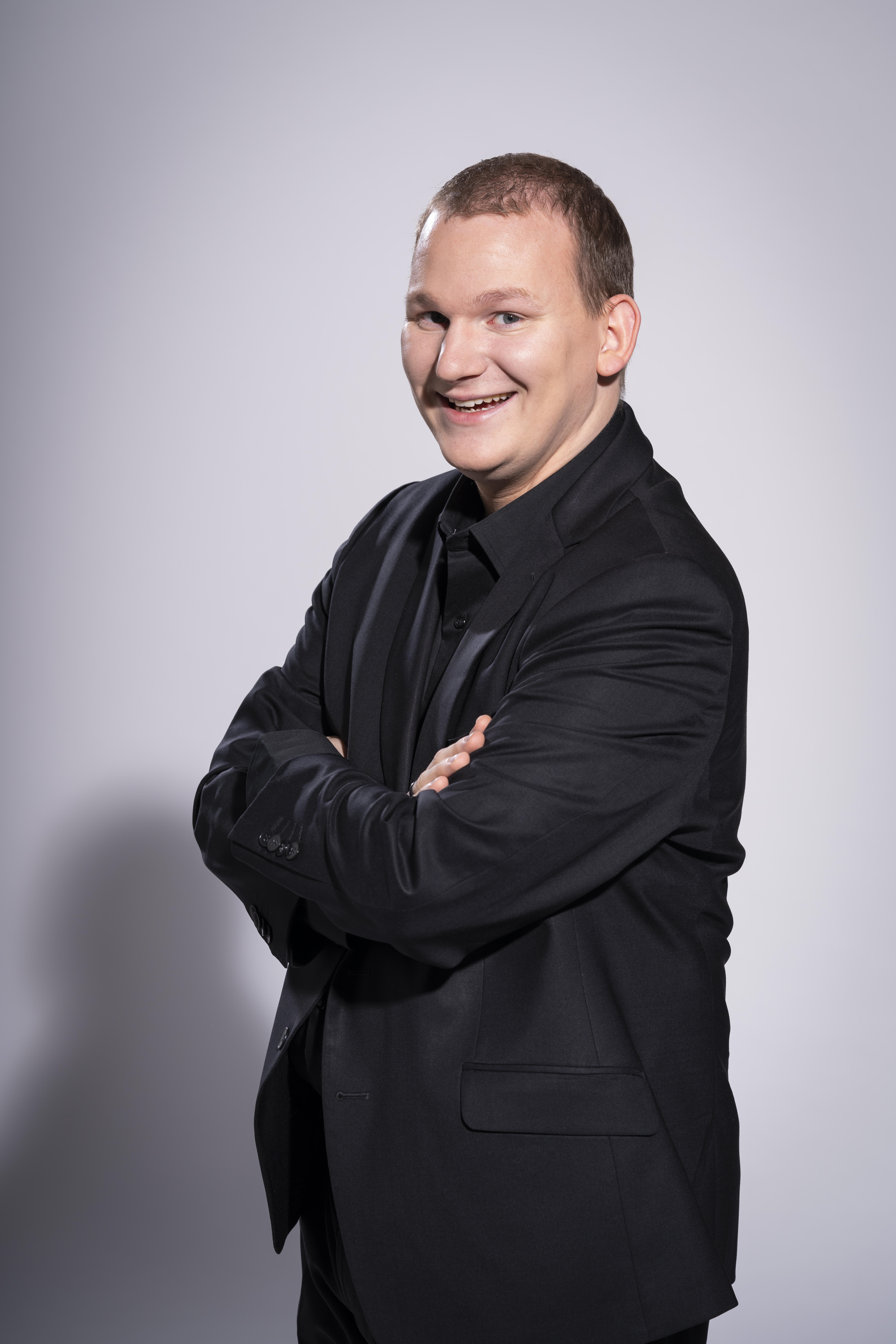 Christoph was born in 1993 in Unna (Germany). In 2009, Christoph had the opportunity to participate in “Organ offensive”, a unique statewide project designed to give talented young musicians a chance to receive formal organ lessons. In 2010 he transferred to the renowned Archepiscopal Mallinckrodt High School in Dortmund. In October of the same year, he began working towards the C-Exam in Church Music in the Archdiocese of Paderborn. At his high school, the church musician Klaus Stehling taught music classes. In addition, he conducted the school’s outstanding choir which Christoph accompanied regularly. This cooperation led to organ and choir concerts in Dortmund and the Berlin Cathedral. Further concerts took place in French cathedrals such as Notre Dame Paris and Notre-Dame d´Auteuil in Paris, Saint-Étienne in Meaux, and Notre Dame d’Amiens. Other venues were the cathedral of Palma de Mallorca in Spain, St. Michaelis (Hamburg) and the Cathedral of Lübeck. His well-rounded musical training prepared him for pursuing a degree in Church Music (organ, piano and conducting). He began this in 2013 at the Johannes Gutenberg University Mainz where he studies with Prof. Daniel Beckmann (organ literature) and Prof. Hans Jürgen Kaiser (organ improvisation). Since then he has taken over the musical direction of several choirs. A semester abroad began in September 2016 in Los Angeles (USA) where he is studying with Christoph Bull. For this unique project, he got a scholarship from Rotary International. In August 2018 he started his Master Degree at University of North Texas with Prof. Dr. Jesse Eschbach. He received also the Assisting Teachingship for organ. Since October 2018 he has been organist at Northridge Presbyterian Church in Dallas. In the same year he won the AGO Student Commissioning Project in cooperation with the American composer Mark Vaughn. This competition is organized annually by the National Guide of Organists and is intended to promote cooperation between young composers and organists. Furthermore in 2019 he was scholar of the "Organ Historical Society" and received the coveted "E. Power Biggs Fellowship". Next to his university studies, he pursues an active concert schedule that has taken him to England, Austria, France, Spain, Norway, Italy, and Switzerland.